The Socio-Cultural Impacts of Tourism

The term SOCIETY refers to the group of people who share the common culture in a particular location while the term CULTURE consists of belief, behavior and other characteristics that are common to the member of that particular group or society.

The cultural differences between the tourist and the host is very common as both of them are from two different societies.

These cultural differences between the tourist and the host may be in terms of the following:

2. Behavior: Most of the countries have set norms for socially acceptable behavior in their countries. All the tourists who are visiting these countries are expected to follow these behavioral norms. Any disrespect to these social norms may cause a problem to the visiting tourist.

Eg. While entering Gurudwara (Place of worship for Sikhs), you are expected to cover your head with scarf.

Eg. Swimming with bikini in Maldivian inhabited islands is restricted.

What is demonstration effect?

The demonstration effect is the occurrence of indigenous and rural communities and cultures adopting western style and behavior that they have observed in visiting tourists through demonstration and interaction.

Demonstration effect refers to the behavior that members of the host population copy from the tourists.

Demonstration effect is main cause of many socio-cultural problems.  Hence it is generally viewed as a negative impact of tourism.

When local people copy tourist behavior, it can lead to the erosion of traditional values and culture. This may lead to the tensions between younger and older generations, orthodox and liberals of the local society.

Maldives is tropical nation in Indian Ocean with a population of 4,40,000.  However, Maldives attracts more than 1.4 million tourists annually.  With three times more tourists than its population, Maldives offers an excellent opportunity to study the demonstration effect.

Have your say about what you just read! Leave us a comment in the box below. 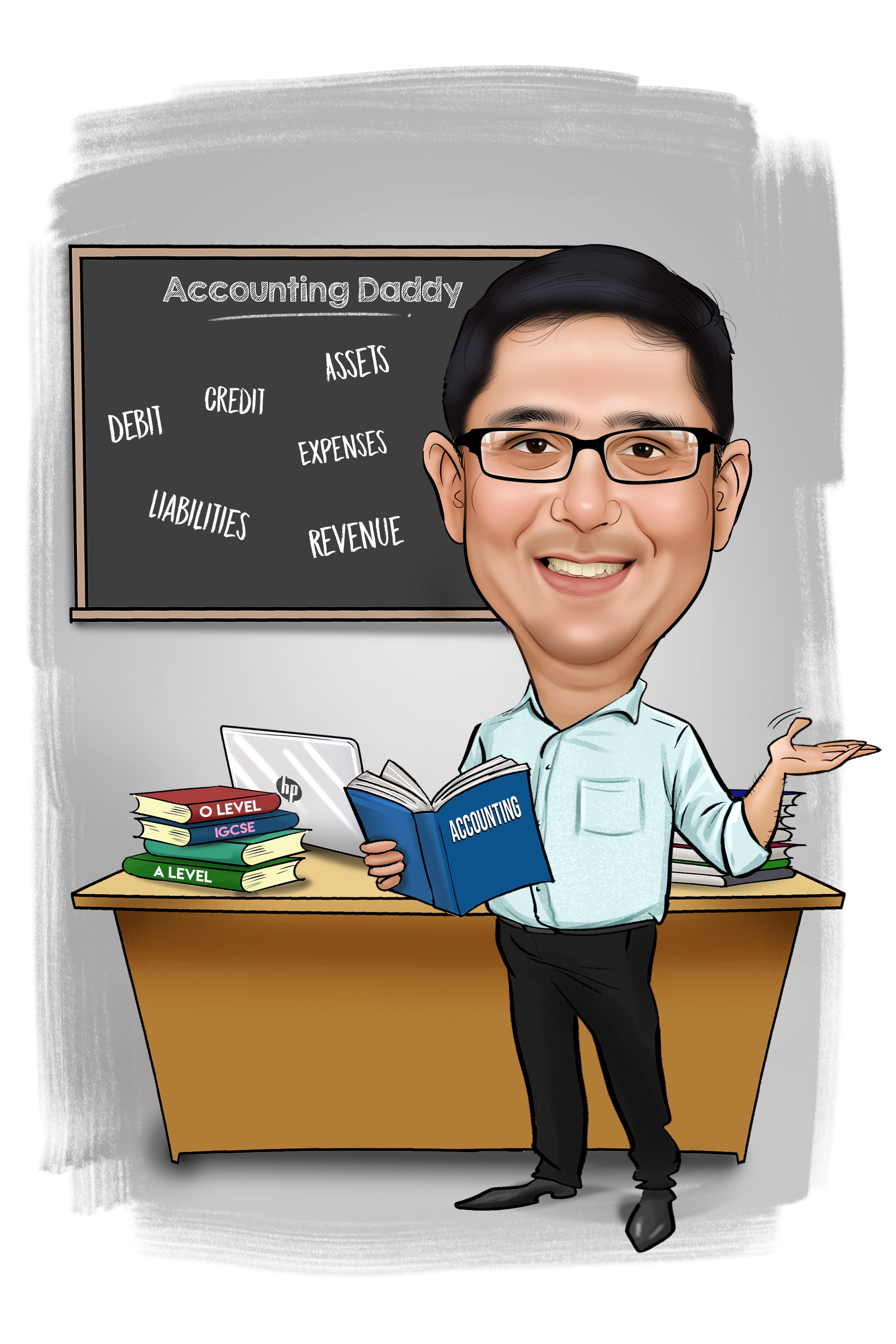 Your Search For IGCSE and A Level Tuition Teachers Ends Here! 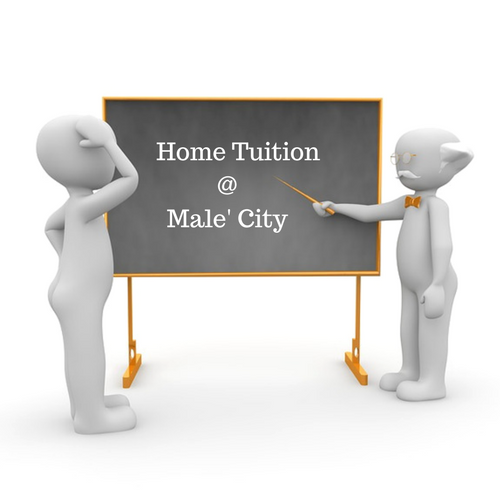